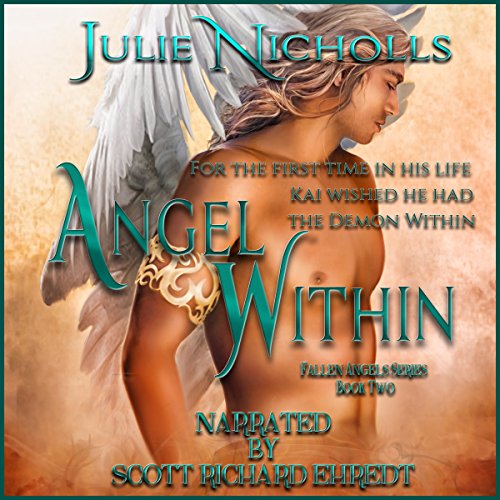 Jana, a powerful witch, and Tigan, a deceitful mercenary from Sabe's and Kiera's past, join forces to summon Samyaza, one of the most powerful of all fallen angels. The witch strikes a bargain with the fallen angel to possess Tigan, making him indestructible in battle. In exchange for granting this gift, Samyaza seeks a sacrifice, someone gifted with seraph abilities so he can free himself of the bonds that hold him captive in hell. It's a race to save the sacrificial offering and stop Tigan from becoming possessed. Kai and Sabe join Brightstone and Blackhill's forces to rid the world of the powerful, evil witch and Tigan. Once again, the seraph comes to the warriors' aid, yet at what cost? The final battle culminates with the transformation of Eloise from a timid queen to a feared warrior, as her husband fights for his life, and freedom from bondage once more.