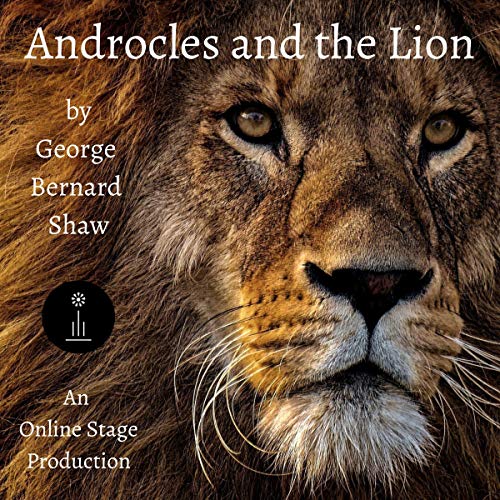 Androcles and the Lion

Androcles and the Lion

Presented by The Online Stage George

Bernard Shaw based his "religious pantomime" Androcles and the Lion on the ancient fable of the runaway slave who pulls a painful thorn from a lion's paw, thereby making a lifelong friend. Shaw explained that his play was in part a reaction to the huge success of J. M. Barrie's Peter Pan: "I wrote Androcles to show what a play for children should be like."

This tale of a puny Greek tailor triumphing over the Roman emperor is, as always with Shaw, a commentary on the politics of his time, with the emperor standing in for the British government and, indeed, all repressive regimes.

Androcles and the Lion will delight audiences of all ages by alternating laughter with pathos, philosophy with fun, and satire with sincerity.