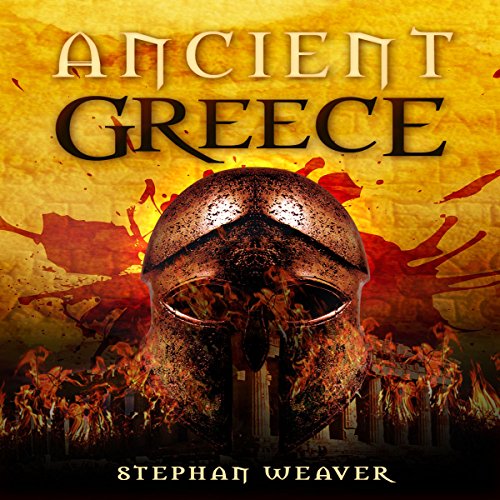 The foundation of democracy; the genesis of the Olympic Games; the cradle of Western thinking; the inspiration of the Renaissance - the world owes Ancient Greece a lot more than one might think.
Home to humanities greatest philosophers like Socrates, Aristotle, and Plato, this era is enriched with a wealth of fascinating events. Spanning over a period of seven centuries and reigning over large territories stretching as far as Southwest Asia and the entire Mediterranean, the kingdoms of Greece were able to imbue half the world with their beautiful culture, art, literature, and innovative thinking.

Inside you will learn about:

This audiobook discusses each epoch of this electrifying era from beginning to end: The Archaic, Classical and Hellenistic periods, and the fall of Ancient Greece. Enriched with riveting details of the era, this audiobook will not only edify you but also keep you entranced.