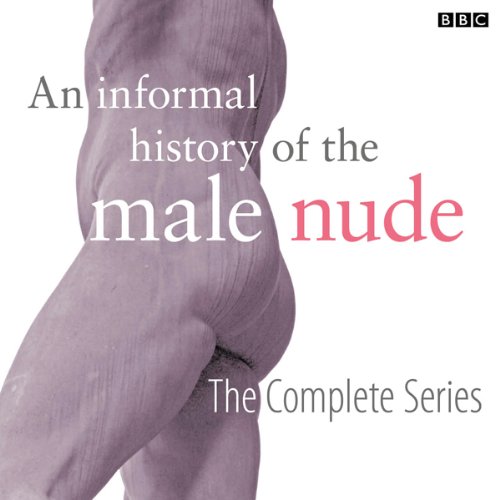 An Informal History of the Male Nude (Complete)

The BBC Radio 3 series exploring the meaning of the male nude in the visual arts.

When we think of the nude we usually think of the female nude, and in Western art in particular, we're often contemplating an image where the artist is primarily concerned with sensuality and desire. If we spare a thought for the male nude at all, he tends to appear as a figure symbolising courage and endurance. Both perspectives are, of course, a simplification or distortion.

Men Only: An Informal History of the Male Nude is a kind of corrective to that astigmatism. In these five programmes, Edith Hall, Partha Mitter, Gabriel Gbadamosi, Matthew Sweet, and Sarah Kent consider the male nude in the art of the ancient world, Indian art, African art, Renaissance and Victorian art, and contemporary art.