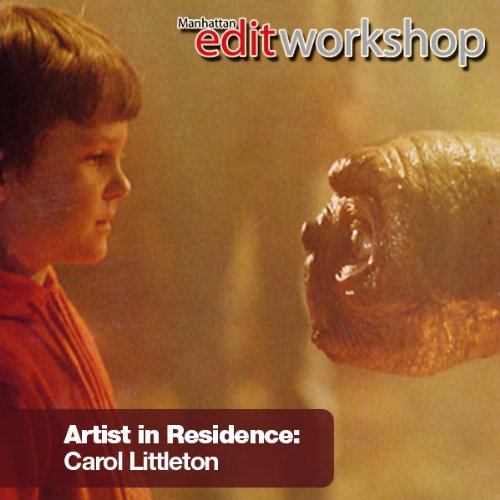 With a career spanning 30 years and over 30 feature films, Carol Littleton, A.C.E., is one of Hollywood's most talented and successful film editors.

Carol began a close collaboration with writer-director Lawrence Kasdan in 1981 with his directorial debut, Body Heat, and has served as editor on eight more of his films, including The Big Chill, Silverado, and Grand Canyon. Carol has also collaborated with director Jonathan Demme on four films, including his latest, The Manchurian Candidate. More recently, Carol edited The Other Bolyen Girl and Margot at the Wedding.

Littleton received an Academy Award nomination in 1982 for Steven Spielberg's E.T.. Her other films include Places in the Heart, Tuesdays With Morrie (Emmy Award for editing), and the restoration of Erich Von Stoheim's 1926 classic, Greed.