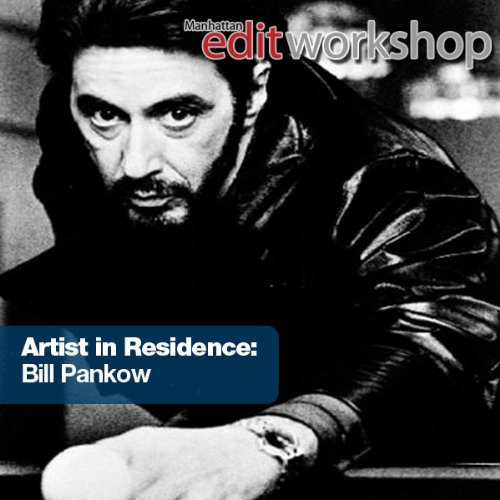 Bill has enjoyed a long collaboration with renowned director Brian De Palma, beginning as an associate editor on the films Dressed To Kill and Scarface. Pankow graduated to editor on Body Double and continued his affiliation with the filmmaker on such films as The Untouchables, Casualties of War, Bonfire of the Vanities, Carlito's Way, Femme Fatale (for which he received the Seattle Film Critics "Best Editing" award in 2002), The Black Dahlia, and Redacted.

Bill has also collaborated with Charles Stone III on his films Drumline, Paid In Full, and Mr. 3000 and with Jean Francois Richet on Assualt on Precinct 13.