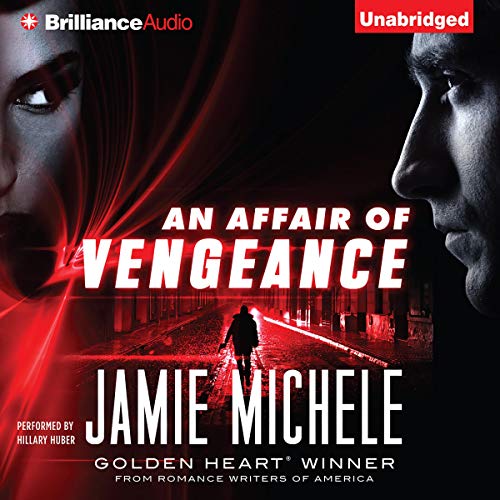 An Affair of Vengeance

Undercover agent Evangeline Quill knows the dangers of getting personally involved in her cases. But this one is unavoidable: Someone murdered her parents, and she’s sure she knows the killer. To hunt him down, she’ll need evidence…and someone to lead her straight into the murderer’s lair. Enter handsome and elusive Oliver McCrea.

Evangeline is the first good thing that battle-weary McCrea has touched in five long years. And even though he knows he should evade her pursuit, he can’t bring himself to turn her away. She reminds him of the man he used to be - a man he’s not sure he can be again.

The closer the two get, the hotter their forbidden desire burns. But they’ll need more than passion to escape a deadly mastermind who wants them both dead.