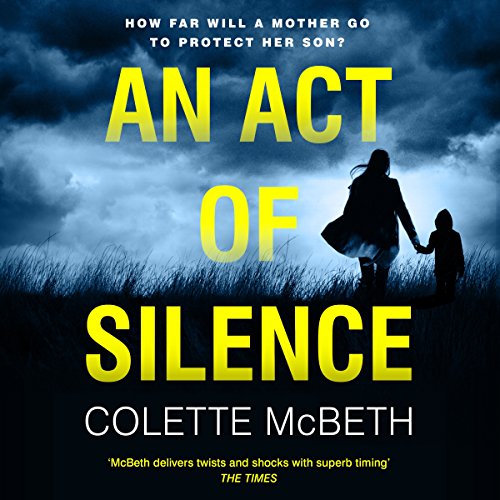 An Act of Silence

A powerful psychological thriller about a mother faced with an impossible choice and the consequences of her decision for years to come. Perfect for fans of Apple Tree Yard, Disclaimer and television dramas State of Play and National Treasure.

These are the facts I collect.

My son, Gabriel, met a woman called Mariela in a bar. She went home with him, where they had sex. They next morning she was found in an allotment.

Gabriel has been asked to report to Camden Police station in six hours for questioning.

Linda Moscow: loving mother to Gabriel. Linda promised herself years ago that she would never let her son down again. Even if it means going against everything she believes in - she will do anything to protect him. She owes him that much.

Gabriel Miller: the prodigal son. He only ever wanted his mother's love, but growing up he always seemed to do the wrong thing. If his mother could see only the bad in him, how could he possibly be good?

How far will a mother go to save her son? Linda's decision might save Gabriel, but it will have a catastrophic impact on the lives of others. What would you do if faced with the same impossible choice?