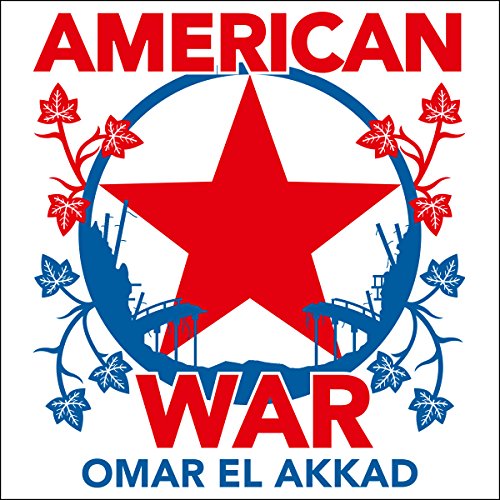 Sarat Chestnut, born in Louisiana, is only six when the Second American Civil War breaks out in 2074. But even she knows that oil is outlawed, that Louisiana is half underwater, that unmanned drones fill the sky. And when her father is killed and her family is forced into Camp Patience for displaced persons, she quickly begins to be shaped by her particular time and place until, finally, through the influence of a mysterious functionary, she is turned into a deadly instrument of war.

Telling her story is her nephew, Benjamin Chestnut, born during war - part of the Miraculous Generation - now an old man confronting the dark secret of his past, his family's role in the conflict and, in particular, that of his aunt, a woman who saved his life while destroying untold others.