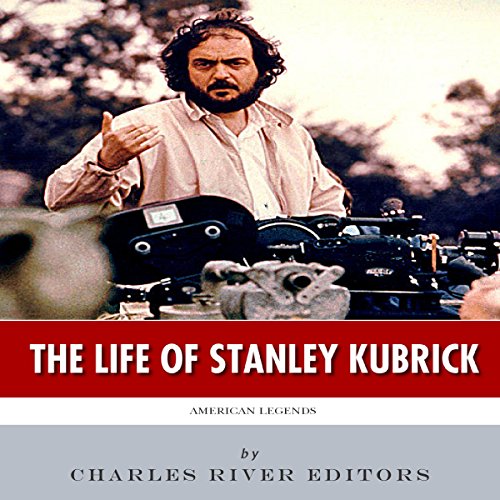 "When I made my first film, I think the thing that probably helped me the most was that it was such an unusual thing to do in the early 50s for someone who actually go and make a film. People thought it was impossible. It really is terribly easy. All anybody needs is a camera, a tape recorder, and some imagination." - Stanley Kubrick

There may be no director in American film history who was better able to combine commercial appeal with art-house style than Stanley Kubrick. As his career progressed, his films grew increasingly challenging, with slow, methodical plots that made for running times that spanned upwards of three hours. No matter how much Kubrick may have broken away from the standard 90-minute Hollywood fare and threatened to alienate his audience, there is no denying the special place his films hold in pop culture. 2001: A Space Odyssey (1968), A Clockwork Orange (1971), and The Shining (1980) remain among the more widely loved films of the latter half of the 20th century among both critics and casual moviegoers alike.