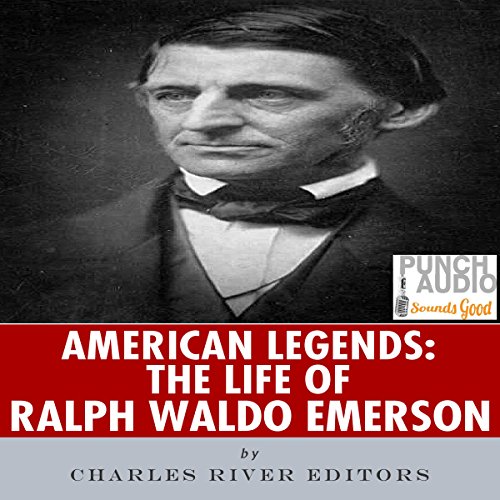 "Standing on the bare ground, - my head bathed by the blithe air, and uplifted into infinite space, - all mean egotism vanishes. I become a transparent eye-ball; I am nothing; I see all; the currents of the Universal Being circulate through me; I am part or particle of God." - Ralph Waldo Emerson

In the mid-19th century, Romantic literature was still in full bloom across the West, but some American authors began producing literature that, while still Romantic, was unique enough to be considered a different genre. This new genre, Transcendentalism, focused on the spirituality of the self and nature, not rejecting religion outright but concentrating on pragmatism and the importance of individuals as the spiritual center of the cosmos. In addition to drawing upon the Age of Enlightenment, Transcendentalist authors also utilized the philosophy of Plato, who taught that self-fulfillment through attaining knowledge should be an individual's ultimate goal.

The leader of Transcendentalism and the man who ushered the movement's practices and literature was Ralph Waldo Emerson (1802-1883), one of America's most famous writers and speakers. Whereas Romantic literature typically took the form of poetry, novels, and short stories, much of Emerson's writings disregarded those traditional structures and were written as essays. Emerson initiated Transcendentalism with the publishing of his essay Nature in 1836, which espoused the virtues of nature and the interconnectedness of all life in nature. With his focus on the environment and natural history, Emerson became the first major American writer whose work was not influenced in any way by European literature.

Good for beginners of American Literature

This is a very informative and well written short biography of Ralph Waldo Emerson. Certainly worth a listen if your not all too familiar with the fore-runners in American Lierature (Transcendentalism). The book is well spoken. I found it easy to follow. Also some very useful quotes from Emersons more important and significant works ("Naure").