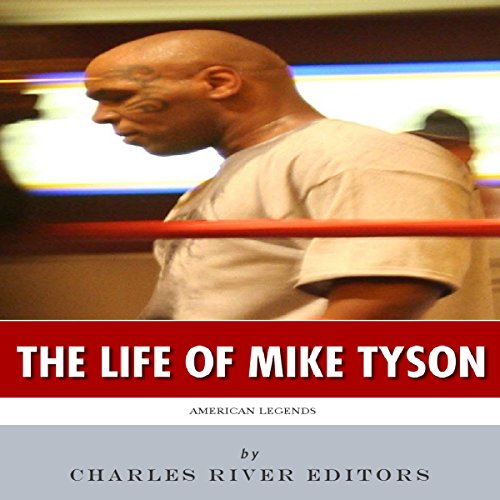 "Everybody in boxing probably makes out well except for the fighter." (Mike Tyson)

"Iron" Mike Tyson was one of the most feared opponents to ever step into a boxing ring. With unbelievable power that floored or stopped all but two of his first 28 professional opponents, Tyson began an unprecedented ascent to the top of the boxing world, becoming the youngest champion in history with a second-round TKO over Trevor Berbick, the last man to box and defeat Muhammad Ali. That victory, in November 1986, prompted one British sports reporter to write, "The noble and manly art of boxing can at least cease worrying about its immediate future, now it has discovered a heavyweight champion fit to stand alongside Dempsey, Tunney, Louis, Marciano, and Ali."

Tyson became one of the biggest names in sports during the 1980s and could literally do no wrong in the ring, compiling a 37-0 record with 33 KO/TKOs. On top of that, he was the face of the iconic Nintendo game Mike Tyson's Punch-Out!!, a favorite among every video gamer in Generations X and Y. It was a stunning rise for a kid who grew up poor with no father in rough neighborhoods of New York City. Taunted for his now instantly recognizable high voice and lisp, Tyson was quick to fight and a petty criminal who became orphaned upon his mother's death when he was 16.