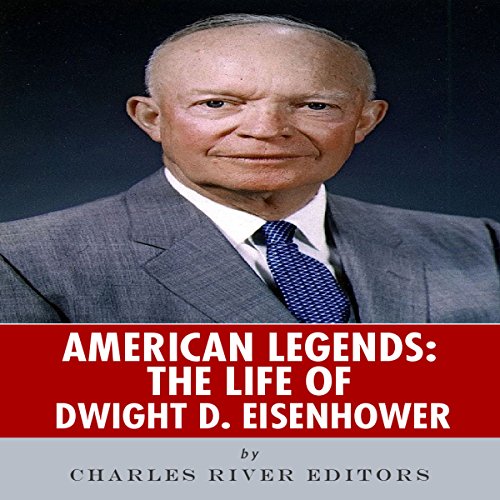 During the middle of the 20th century, the United States completed its transformation into one of the world's superpowers. Few were as instrumental in this development as Dwight D. Eisenhower (1890-1969), renowned for being the nation's principal commanding general during World War II and the president who served during the early, tumultuous Cold War years.

A career military man, Ike was too young to serve in combat during World War I. But he began a long and productive career collaborating with future military legends George Patton and Douglas MacArthur while serving some of the nation's other famous generals, including George Marshall and John J. Pershing. Amazingly, he had never served in anything but administrative positions before World War II.

Eisenhower remained mired in middle management positions until George Marshall, Chief of Staff of the Army, took notice of his skills and began promoting him. By 1942, Eisenhower was given the role of appointed supreme commander allied (expeditionary) force in North Africa. After his success there, Eisenhower oversaw the invasion of Sicily in 1943, which at the time had been the largest amphibious invasion in history.