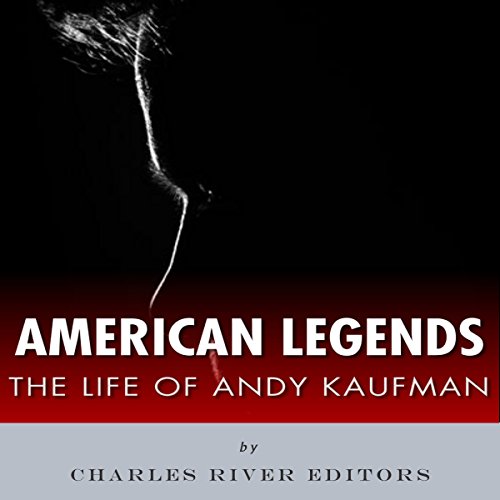 Andy Kaufman never liked to call himself a comedian, so it's a testament to his skills and routines that he is nonetheless considered one of the late 20th century's most famous comedians. In fact, Kaufman's eccentric style and theatrics made him one of the most unique performers of his era, whether it was doing a song and dance routine or staying in character to the extent that nobody could tell whether he was being himself or not. To this day, Kaufman is probably best known for his staged wrestling storyline with Jerry "The King" Lawler, which included one of professional wrestling's most famous bouts, and true to form, Kaufman subsequently went on Late Night With David Letterman with a neck brace, claiming he had suffered a broken neck as a result of a piledriver. For his part, Kaufman admitted, "What's real? What's not? That's what I do in my act, test how other people deal with reality."

Given his abilities and propensity for practical jokes and outright hoaxes, Kaufman became extremely popular during the last decade of his life, boosted by countless performances on television shows and as Latka Gravas on the hit show Taxi. However, he was diagnosed with a rare type of lung cancer in his mid-30s and died within a few months near the peak of his popularity, which helped cement his cult status among fans. Fittingly, many of those same fans initially assumed that reports of Kaufman's illness and death were also a hoax, even those who had seen some him look gaunt and sickly during his final performances. It was an odd but appropriate tribute to a performer who had always been able to blur the lines between fiction and reality and keep audiences on their toes.

American Legends: The Life of Andy Kaufman explores the life and career of one of America's most unique entertainers.