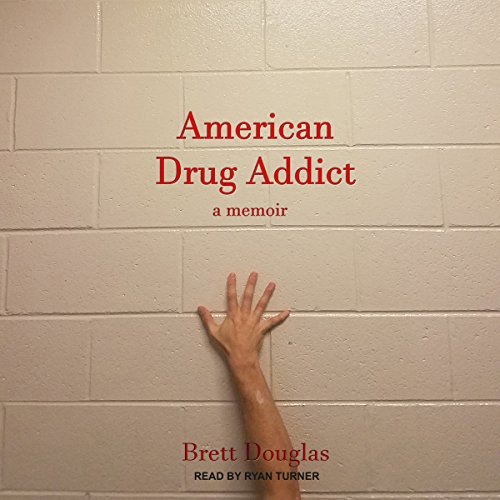 My name is Brett. I'm a college-educated man who was once a husband of 26 years with two children, three businesses, and a large home with an actual white picket fence. I'm also a drug addict. And I have a tale to tell.

But more importantly, it's about the despair of addiction and the absolute certainty that it can be overcome. Recovery is not simply abstinence, but a process of growing up. I spent my entire life searching for the key to long-term sobriety. I would like to share with you what I have learned.