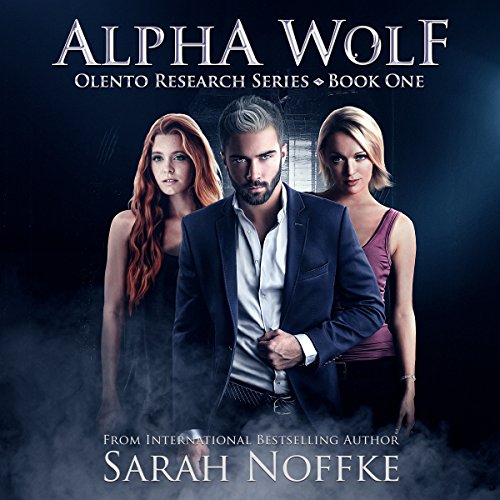 Olento Research wants to control the world. The Lucidite Institute wants to save it.

Six months later, they awake from drug-induced stupors to find themselves locked in a lab.

And on the night of a new moon, 11 of those men, possessed by new - and inhuman - powers, break out of their prison and race through the streets of Los Angeles until they disappear one by one into the night.

Olento Research wants its experiments back. Its CEO, Mika Lenna, will tear every city apart until he has his werewolves imprisoned once again. He didn't undertake a huge risk just to lose his would-be assassins.

However, the Lucidite Institute's main mission is to save the world from injustices. Now, it's Adelaide's job to find these mutated men and protect them and society, and fast. Already around the nation, wolf-like men are being spotted. Attacks on innocent women are happening. And then, Adelaide realizes what her next step must be: She has to find the alpha wolf first. Only once she's located him can she stop whoever is behind this experiment to create wild beasts out of human beings.