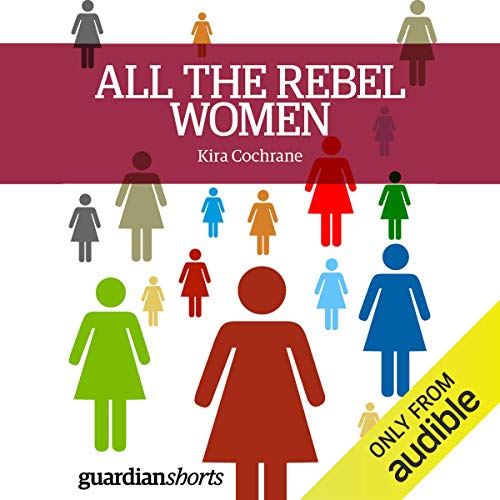 All the Rebel Women

On a bright day at the Epsom Derby, 4 June 1913, Emily Wilding Davison was hit by the king’s horse in one of the defining moments of the fight for women’s suffrage - what became known as feminism’s first wave. The second wave arose in the late-1960s, activists campaigning tirelessly for women’s liberation, organising around a wildly ambitious slate of issues - a struggle their daughters continued in the third wave that blossomed in the early 1990s. Now, 100 years on from the campaign for the vote, 50 years since the very first murmurs of the second wave movement, a new tide of feminist voices is rising. Scattered across the world, campaigning online as well as marching in the streets, women are making themselves heard in irresistible fashion. They’re demonstrating against media sexism, domestic violence, and sexual assault, fighting for equal pay, affordable childcare, and abortion rights. Thousands are sharing their experiences through the Everyday Sexism project, marching in Slutwalk protests, joining demonstrations in the wake of the Delhi gang rape, challenging misogynist behaviour and language, online crusaders and ordinary people organising for the freedom of women everywhere.

Kira Cochrane’s All the Rebel Women is an irrepressible exploration of today’s feminist landscape, asking how far we have come over the past century - and how far there still is to go. Whether engaging with leading feminists, describing the fight against rape culture or bringing immediate, powerful life to vital theories such as intersectionality, All the Rebel Women binds everything together into one unstoppable idea. This is modern feminism. This is the fourth wave.