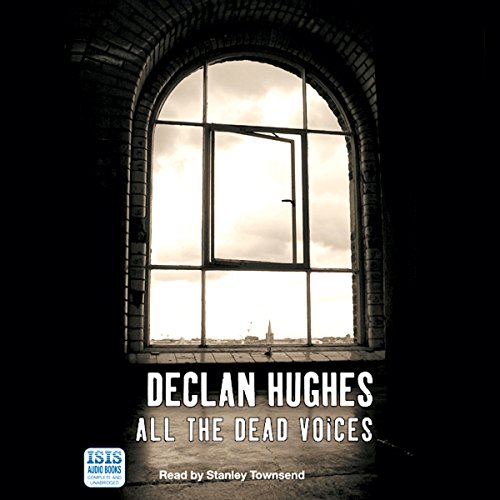 All the Dead Voices

Ed Loy has made some changes. He has moved into a flat in Dublin’s city centre, leaving the family home behind. Maybe now he can break free from the ghosts of his past – the drinking, the dirty deals, the sleazy underworld.

But when a 15-year-old murder case is reopened, Loy is hired by the victim’s daughter to investigate the suspects ignored by the first investigation: a rich property developer, an ex-IRA man and Loy’s least favourite sociopath, George Halligan. Loy has to watch his back: in the murky world into which he has fallen, he can’t tell which threats come from the IRA and which from the police protecting their old case.