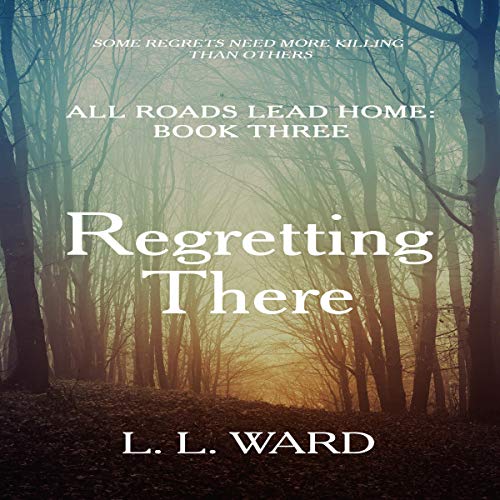 Sometimes when the past catches up, it is not all that bad. Not entirely.

"Now why in tarnation would that jasper leave this here?" Jesse asked himself in a low, perplexed tone; lifting bottles one after another, reading the labels of each one. "Oh, could be he just knew to for this Jasper, cousin."

Jesse slowly looked up from the bottle he was still holding at the two men standing in front of him and Little Jessie. The baby girl was doing the same. Quickly and without expression, he sized them up. Deeming the two no immediate threat, he responded, "You boys wouldn't be after this, would you?"

"We would," the previous speaker replied. "Is that gonna be a problem for ya?"

"Nope. Here ya go," Jesse answered, placing the bottle back inside the case, closing it, and handing it to the speaker; looking back and forth at both men. Each had a long gun cradled inside his left arm, two six-shooters around their waists, and dressed better than an average man he'd expect out on the backside of nowhere.

A person's past catches up with them when they least expect and often does it in under a minute. Jesse's did. His threw him on a horse in the dark of night, dragging him down to Texas to answer for it. This third book of the ARLH saga dives into Jesse's past and collides head-on with his present, leaving the wayward man questioning all he thought he knew about himself. Racial bloodlines get crossed. For the times, the results are catastrophic.

Jesse McKlintock's rich Scot-Wichita heritage is examined in book one during his trek up north to winter in Wyoming as he traveled through his Native American grandmother's tales spanning over 80 years across pre-Indian Territory. Book two links his past and present. Book three holds the balance of his future generations, bringing out more secrets than most knew. L. L. Ward takes you for a ride beginning in the early 1800s and brings it on home to present day through the course of this 21 book series.