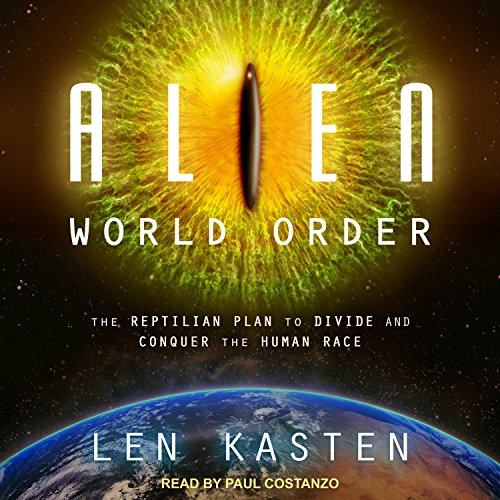 Long ago, the Galactic Federation sent the Atlans, a fierce group of humans from the Pleiades, to Earth to confront the newest colony of the combative ever-spreading alien race known as the Reptilians. The ensuing battle sank the continent of Lemuria and drove the Reptilians underground beneath the Indian subcontinent as well as to Antarctica. Able to shapeshift to appear human, the Reptilians then infiltrated the Atlantean civilization, abducting humans and creating Reptilian hybrids. As Len Kasten shows, this technique of infiltration and hybridization prior to an all-out attack has been the hallmark of Reptilian conquest throughout the galaxy.

Chronicling the history of the Reptilian Empire's influence on Earth and their conquest of 21 star systems, Kasten reveals how the human race is enmeshed in a skillfully concealed plot to enslave humanity and exploit our planet's physical and biological resources. Revealing Hitler's pact with extraterrestrials and the Reptilian influence on the Nazi state, he shares new documents that disclose the rescue and rehabilitation of Nazi war criminals to assist in the Cold War, which then corrupted many US government institutions.