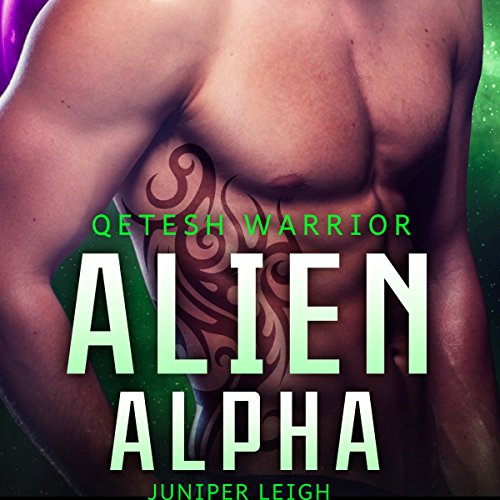 Novalyn Bryce is a student, tending bar at night to put herself through school in New York City. She has no family, few friends, and no romantic prospects.

Odrik Nuh'ar of Qetesh is seven feet tall, with skin the color of honey. He is a warrior hunter with rippling muscles and ink black hair, and horns that wrapped around his head like a crown.

The Qet are a proud, tribal people, who were settled on the planet Qetesh 200 or so years ago. Over those 200 years, most of their females have died off, leaving them on the brink of extinction.

The government, in conjunction with an intergalactic agency known only as The Echelon - a group that serves to keep the balance of the universe in check - has been plucking human women up out of their lives to bring them to Qetesh as potential mates to keep the proud people from dying out entirely.

Novalyn Bryce is one such woman.