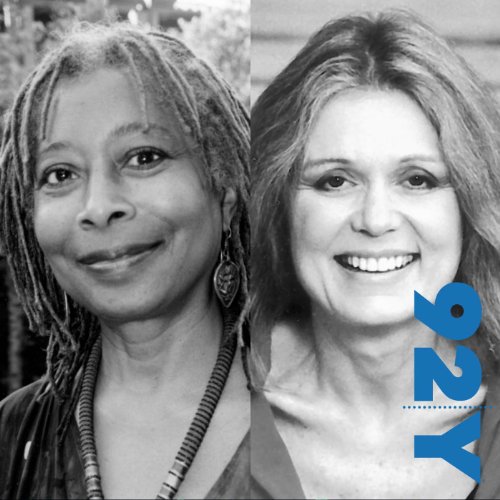 This engaging and enlightening conversation, recorded in front of a live audience in New York City in May of 2007, features three of the most iconic figures of the feminist movement: Glora Steinem, journalist and spokeswoman for the women's liberation movement in the 1960's and '70's; Alice Walker, author of the Pulitzer prize-winning The Color Purple; and Wilma Mankiller, first female principal chief of the Cherokee nation.

There are no forced or contrived moments in this refreshingly candid and casual listen in which these three brilliant and influential woman shed light on their unique backgrounds, gender roles vis-a-vis religion, and the current and future state of feminism.