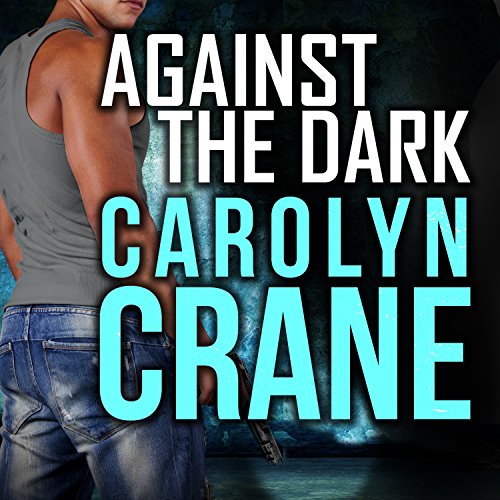 Angel Ramirez left the safecracking game five years ago, and she's worked hard to make amends and build an honest life. But when her beloved aunt is kidnapped, she must reunite with her girl gang to acquire the unique ransom: Walter Borgola's prized diamonds. It's a simple job that turns into a nightmare, thanks to a surprisingly clever - and searingly sexy - security guard named Cole Hawkins. Cole, one of the Association's most brilliant agents, is under deep cover investigating a ruthless killer. He's also running out of time: hundreds will die if he doesn't stop the plan that Borgola has set in motion. Catching Angel is the break that Cole needed. He promises not to turn her in if she poses as his lover and uses her unique talents to unlock the sociopath's dungeon vaults. But as pretend passions turn real, Cole regrets drawing Angel into his deadly game - and danger is closer than either of them could ever imagine. Contains mature themes.

Was hat Ihnen am allerbesten an Against the Dark gefallen?