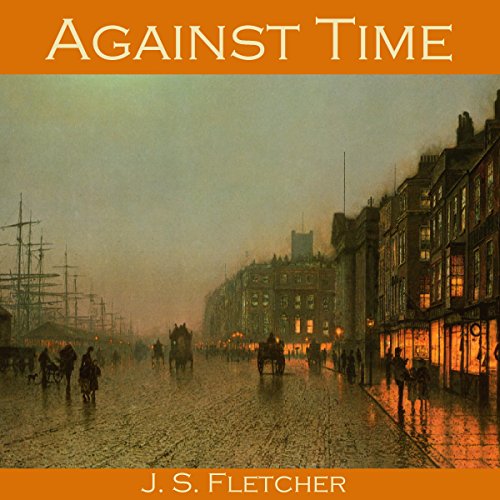 Joseph Smith Fletcher (1863-1935) was a British journalist and author. He wrote more than 230 books on a wide variety of subjects, both fiction and nonfiction. He was one of the leading writers of detective fiction in the Victorian 'golden age' of the short story.

'Against Time' is the adventure of a young clerk, Ledbitter, who realises, to his horror, that he has forgotten to post an important letter from his employer to a prospective client containing a valuable tender. He had left the letter in the inside pocket of the waistcoat he had been wearing the day before. But when he gets home, he discovers that his wife has sold the waistcoat with a bundle of other second-hand clothes. In a panic, he sets off to track down the waistcoat and recover the letter before it is too late.