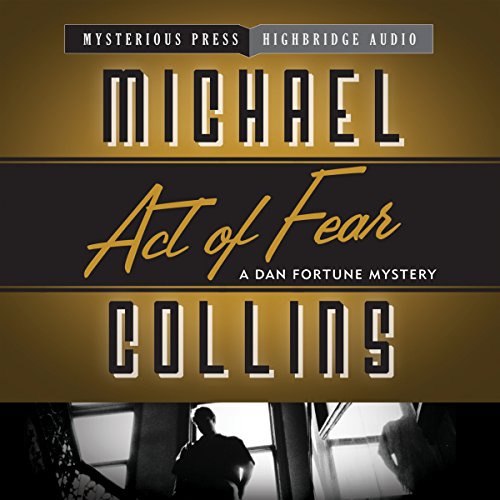 Until he lost his arm, Dan Fortune was known all over Chelsea as a crook with promise. He was looting a ship when he slipped and fell, breaking his arm in so many places that the doctors were forced to amputate, ending his criminal career and forevermore branding him "Pirate Fortune". Since fate forced him to go straight, he has become the resident private eye of this run-down part of Manhattan, chiseling out a career of divorce work and subpoena delivery. But a big case is coming his way.

A beat cop is mugged in broad daylight and, as is the norm in this hard-bitten neighborhood, nobody saw anything. The only possible witness is Jo-Jo Olsen, who disappears the next morning. Unsure if he's looking for a witness or a perp, Fortune hunts for the kid, unearthing ugly secrets in a neighborhood he thought he knew well.