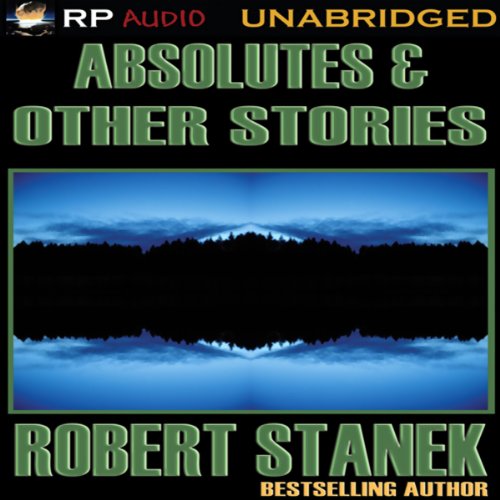 "Absolutes": Expertly melds science fact with science fiction. The brilliant boy scientist, Krzysztof Steelbridge, is blinded by ambition and ultimately consumed by it.

"Silence is Golden": In the distant future, the universe is controlled by Majority-1. Their rule is supreme. No one dares oppose them, and so it is against all odds that Ev tries to make a stand against them. To do so, however, she must sacrifice everything and everyone she holds dear.

"August Rains": Former teacher and principal John Anderson must face the demons of the past.