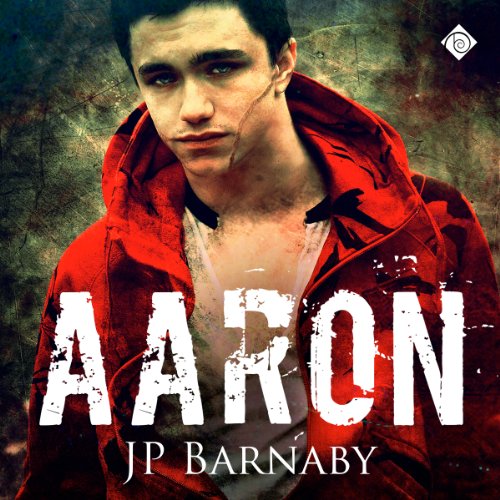 I can’t describe what it’s like to want to scream every minute of every day.

Two years after a terrifying night of pain destroyed his normal teenage existence, Aaron Downing still clings to the hope that one day, he will be a fully functional human being. But his life remains a constant string of nightmares, flashbacks, and fear. When, in his very first semester of college, he’s assigned Spencer Thomas as a partner for his programming project, Aaron decides that maybe “normal” is overrated. If he could just learn to control his fear, that could be enough for him to find his footing again.

With his parents’ talk of institutionalizing him - of sacrificing him for the sake of his brothers’ stability - Aaron becomes desperate to find a way to cope with his psychological damage or even fake normalcy. Can his new shrink control his own demons long enough to treat Aaron, or will he only deepen the damage?

Desperate to understand his attraction for Spencer, Aaron holds on to his sanity with both hands as it threatens to spin out of control.

Such an emotional book!

And so well performed by Tyler Stevens! You will always know if it is Aaron or Spencer speaking. There is so much emotion in his voice, you can hear the stress moments, the tender moments, the doubts. I'm just sorry that the following books are not available as audios.