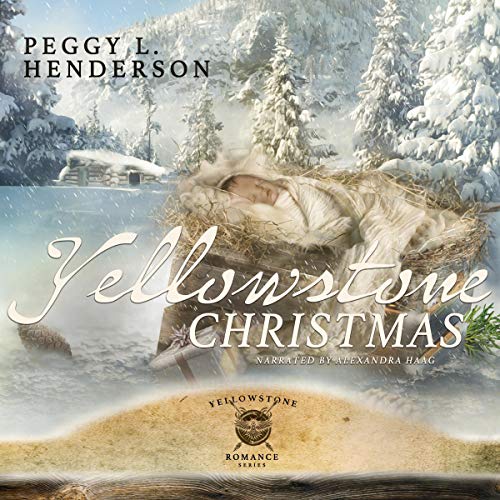 Aimee Osborne has always looked forward to the Christmas holidays in the 21st century, where she grew up. Now that she lives in the primitive wilderness of 19th-century Yellowstone, she is determined to hold on to some of her traditions.

Daniel Osborne is unfamiliar with many of the customs and beliefs his wife grew up with. Although he doesn't understand her enthusiasm for the holiday, he shares in her joy of the season, and plans to make each Christmas with her memorable.

For Aimee and Daniel, this holiday season might not be the joyous event they hoped for. When an unexpected package arrives at their doorstep, Aimee's plans for the festivities this year might not go off as she envisioned.

When danger threatens his family, Daniel will do what it takes to protect them, and perhaps bring some peace and joy to more than just his wife and children.