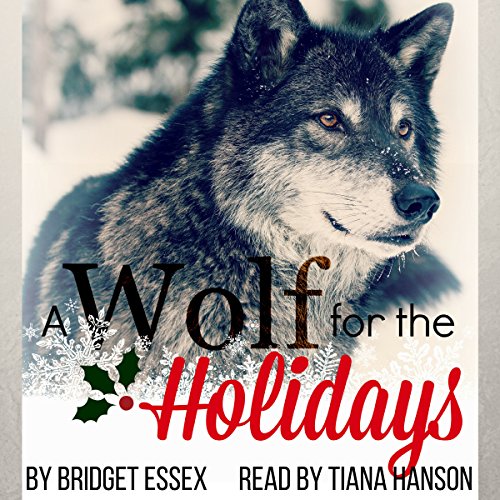 A Wolf for the Holidays

A Wolf for the Holidays

Mandy's not having a great December. She was given a rescue "dog" (who looks much more like a wolf) by her lackluster girlfriend as a Christmas present. Mandy lives in a studio apartment and can't keep her new pet, but that turns out to be the least of her problems when she's woken up in the middle of the night by a gorgeous naked woman...who just happens to be stealing a pair of jeans from her dresser.

Paige isn't a thief...she wants Mandy to believe she's a werewolf, who happened to be in the wrong place at the wrong time, and through a series of unfortunate events, ended up at an animal shelter. That's an unbelievable idea for Mandy...until Paige transforms in front of her.

But the worst part? Paige's sister is still at the pound, still masquerading as a wolf-dog, because to transform to her human form would be to out werewolves to the world, something that can never be done.

A madcap rescue and a holiday romance to warm your heart await you in A Wolf for the Holidays. This novella is approximately 22,000 words.