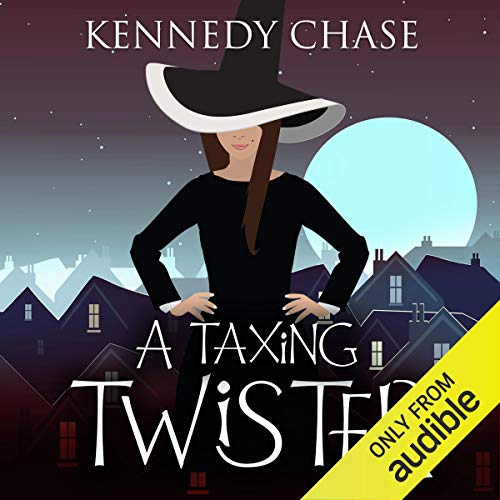 Just when she thought things were going well with her new love, Dario Donatelli, Grace is thrown a curveball when he disappears without a trace or message.

At first, she wonders if he’s just ignoring her, but when she discovers the bookstore he owns hasn’t been opened for a while and he’s not answering his phone, Grace soon learns that there’s more to his disappearance.

Fighting against the unknown, and helping Amber, Hope’s new apprentice to gather components for her big spell, Grace has to juggle her emotions and remain focused while hunting for Dario, even when the evidence points to a dark past she hopes isn’t true.