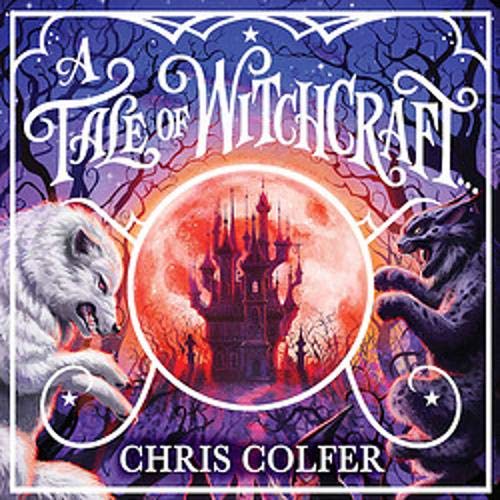 A Tale of Witchcraft

The enchanting sequel to the number one New York Times best seller A Tale of Magic, from the author of The Land of Stories.

Brystal Evergreen changed the world, but the journey is just beginning....

Brystal Evergreen and her friends have saved the world from the evil Snow Queen and secured worldwide acceptance for the magical community.

However, when a mysterious new witch named Mistress Mara arrives at the Academy, the celebrations are cut short. As Mistress Mara begins recruiting faeries into her rival school of Witchcraft, it becomes clear she has dark intentions. And soon Brystal's friend Lucy becomes embroiled in an ominous plot against mankind.

Elsewhere, the fragile peace is on the brink of shattering. Outrage has spread throughout the kingdoms in opposition to the legalisation of magic. And a dangerous and centuries old clan known as the Righteous Brotherhood has resurfaced, with one goal in mind: to exterminate all magical life for ever...starting with Brystal.

Filled with brand new adventures and a cast of memorable characters, both familiar and new, Chris Colfer's writing will sweep you away into a world of magic and wonder.