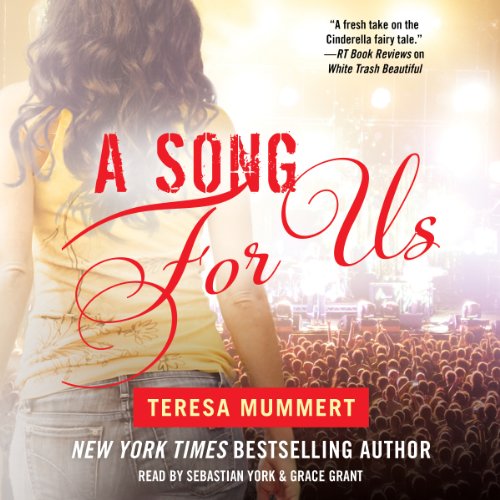 A Song for Us

A Song for Us

Cass Daniels and rocker Tucker White are finally replacing guitar feedback with wedding bells as Teresa Mummert concludes her gritty New York Times and USA Today best-selling trilogy. But now it’s Eric’s turn for love. Will the band’s brooding drummer ever let go of his troubled past - and the one girl he can’t forget?

Thanks to the MTV Video Music Awards, Damaged is suddenly famous. But as their star rises, drummer Eric begins to spiral out of control. Haunted by the tragic events of his childhood, he gets into fights after gigs and flies off the handle when the paparazzi approach. Drinking numbs the pain - but his behavior could cost him his rock star dreams.

Only one person has ever gotten Eric to open up about his life. Sarah, the lead singer of Filth, has a confident façade that masks her own painful secrets. But Sarah’s tumultuous relationship with her bandmate and boyfriend Derek forces her to keep Eric at a distance. As their friendship grows into something more, Eric has to find a way to forget his tortured past before it jeopardizes his only chance for a happy future.