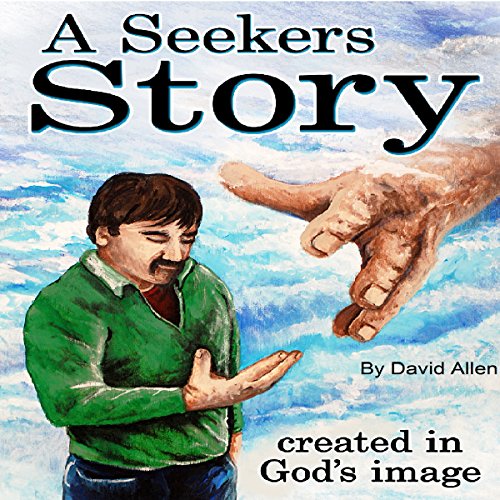 It's nice to hope there is a God, but it's impossible to positively know...or so I thought.

When it came to religion, "faith" as I saw it was something short of absolute and something only "hoped" for. There is nothing wrong with having hope. Religion aside, we can all see that this is an imperfect world in which people have to endure difficult circumstances, loss, mistreatment, and the fear of death. So if the thought of a second life after death where everything is perfect gets people through their weeks, there is nothing wrong with that hope.

I myself also hoped there was a God and a second life, far better than life in this imperfect world. But again, as far as I was concerned, there could never be more than "hope", and all religious reasoning and motivational sermons all fall short of seeing and sensing the Creator thus removing all questions.

I was determined to settle the question the only way that would ever be absolute to me. So driving down the road, I looked up in the sky and called out to God; and to my astonishment, my car pulled off the road as God responded by prompting me to write down his revealing words. Returning home after hours of writing on the side of the road, the writing and revelation continued for nearly two weeks.