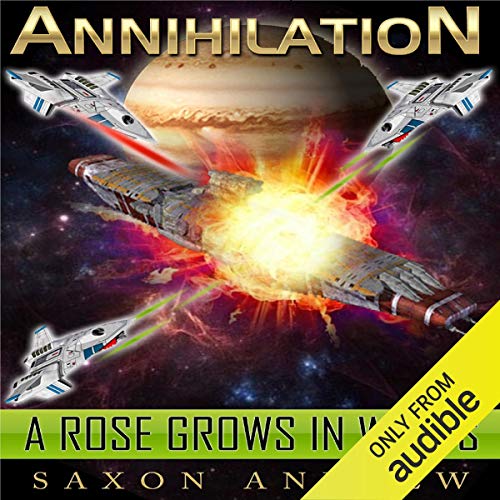 A Rose Grows in Weeds

A Rose Grows in Weeds

The Stars Realm has 832 new members, and they are ready to go to the Galaxy of the plant creatures and attempt to stop their destruction of entire planets. It is not going to be easy having to face fleets of more than a million warships with some of the largest being longer than 20 miles. This confrontation is going to be monumental.

The King and Queen have also given birth to a child, and its psychic abilities are going to play a large role if the Realm is to survive. It may be that the enemy is too large to stop. With space and land battles of epic proportions, the action will keep you engrossed.