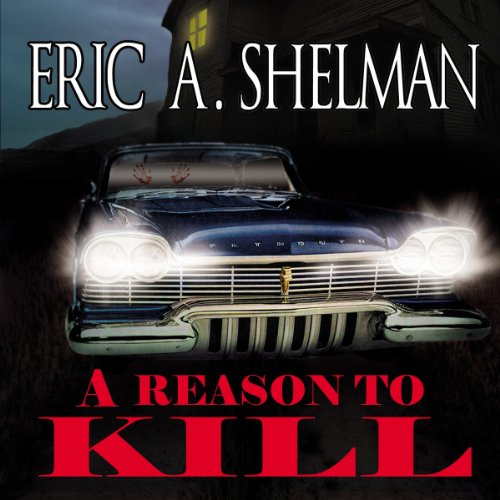 Frank Swanson is a serial killer.

His entire life he has moved from place to place, never putting his roots down in any one town too long. He has studied his craft, and he has reasons and justifications for who he is and what he does. But one quiet night as Frank disposes of a body, his world changes forever.

In a rural Texas town on the banks of a river, Olivia Rainey becomes Frank's first witness over his long career of killing. Strikingly beautiful, but with dark secrets and longings of her own, she sends his world into a tailspin with her mysteriously self-destructive actions. Could it be that Olivia has a plan that even Frank can't unravel?

In this case what Frank Swanson doesn't know just might kill him.

A Reason to Kill is a psychological thriller that will whip you lightning-fast down a dark road from which there is no return. Fasten your seat belt, and sit low in the seat - just in case.