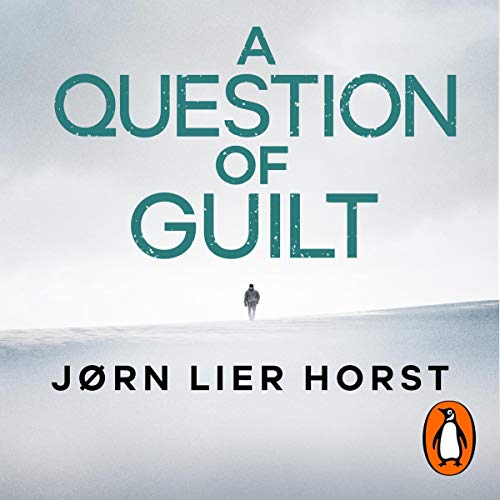 A Question of Guilt

The inspiration for the hit BBC Four show Wisting.

Wisting is back with his most gripping case yet.

In 1999, 17-year-old Tone Vaterland was killed on her way home from work. Desperate for a conviction the police deemed the investigation an open-and-shut case and sent her spurned boyfriend, Danny Momrak, down for murder.

But 20 years later William Wisting receives a puzzling letter. It suggests the wrong man was convicted for Tone's death and that the real murderer is still out there and could kill again.