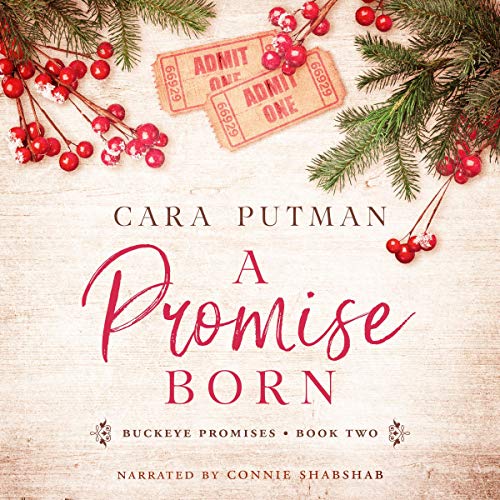 “Do not decide what I can handle. All I want is honesty. If you’re going to steal a kiss, you’d better explain why I’m not good enough.” Tears pricked her eyes, and she batted against them. “I deserve that”.

In the midst of World War II, when the Navy WAVES give Evelyn Happ the chance to get out of Washington, DC, and contribute to the war effort, she can’t leave fast enough. The fact that she can use her college degree to contribute to the war effort makes the assignment even better. She arrives in Dayton, Ohio, to learn the engineers and military professionals don’t take her seriously at all. Why is it so hard to believe that she’s more than a pretty face?

Mark Miller believes the WAVES are an unneeded distraction - the top secret project he’s assigned to is critical to the war and he and his team must focus on cracking the enigma code. Nothing they try works until a beautiful ensign offers solutions that help the engineers succeed in their mission. He’s not sure what to think about her, but has to admit that she’s brilliant enough to see the problem from a fresh perspective. He’s never met anyone like her and wants to know more.

When the actions of a spy put both Mark and Evelyn under suspicion, their loyalties to the country and each other are tested. Will their blossoming relationship survive, or be another casualty of war?

Other books in this series: