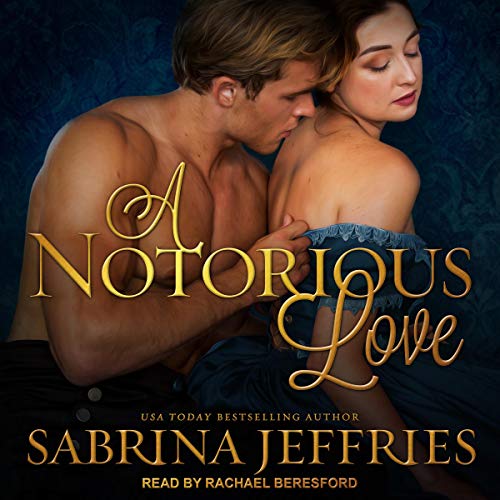 Helena Laverick is at her wits' end! The only man who can help find her eloping young sister is that scoundrel Daniel Brennan - the man who played with her emotions last year and then left. And he used to be a smuggler!

Although Mrs. Nunley's Guide to Etiquette for Young Ladies would never approve, Helena is forced to go after the runaway in Daniel's company. But something about being with him feels oddly freeing-and a delicious tingle warns Helena that more than her reputation may be in danger....

Daniel finds most of the prim and proper lovely's rules ridiculous - but when she insists on masquerading as his wife for the sake of appearances, he immediately envisions the delights of sharing a bedchamber. The unexpected smouldering beneath her straitlaced exterior ignites his desire, and the vulnerability hidden beneath her cool control makes him want her even more.

Yet Helena's a lady, and he's the son of a highwayman. How can he ever ask her to share his world?