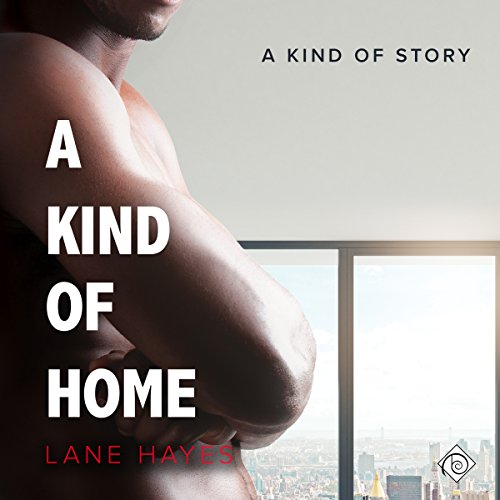 A Kind of Home

Isaac Dalton is the guitarist for Spiral, arguably the biggest rock band in the world. The band’s meteoric rise to super-stardom has its perks, but fame and fortune aren’t all they’re cracked up to be. Nonstop touring and performing exhaust Isaac, and when an overzealous fan makes it imperative that he travel with a clingy bodyguard, he is ready for a break from the madness. More so when his newly single first crush shows up on his doorstep. Adam is strictly off-limits. He’s a memory from a place Isaac would rather leave behind. And he’s straight.

Fun-loving former athlete slash construction worker Adam McBride desperately needs a new beginning. And New York City is the perfect place to start over and think about how to rebuild his life. A short stint as roommates with his brother’s best friend from high school seems like a mutually beneficial arrangement. However, when friendship gives way to fierce attraction, both men find themselves in uncharted and possibly dangerous territory. Isaac has to decide if he’s willing to take the ultimate risk for a kind of love and a kind of home he never dreamed possible.