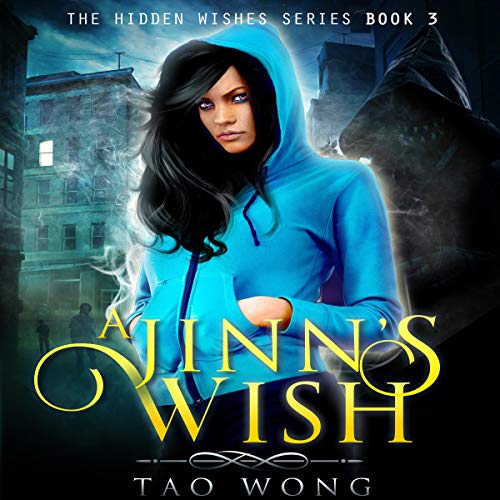 Henry Tsien made a wish and became a mage. With his magical powers, though, has come trouble as various powers vie over his wishing ring. The tenuous alliance that had formed around Henry begins to crumble as individuals grow impatient.

As friends and family face an uncertain future and increasing danger due to his actions, Henry must choose the final fate of the ring and its occupant.

A Jinn's Wish is the final book in the Hidden Wishes trilogy, a Gamelit/ LitRPG urban fantasy novel that mixes gaming concepts with popular fantasy tropes.