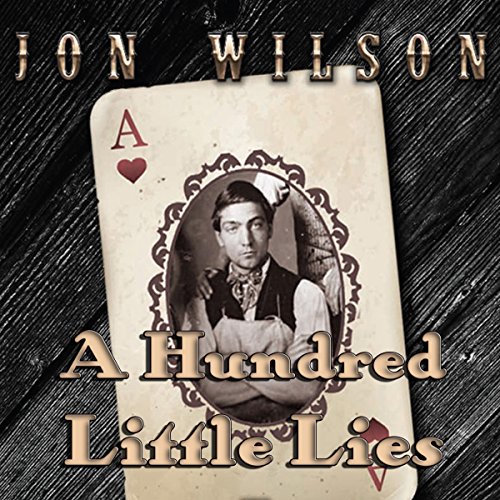 Everyone in the sleepy little town of Bodey, Colorado knows Jack Tulle as a widower, a doting father, and the honest owner of the general store. He sits on the town council. He dotes upon his eight-year-old, headstrong daughter, Abigail. But when the local saloon announces plans to host a poker tournament, Jack realizes it could spell trouble. One of the many secrets he's been hiding is that he used to be a swindler - mainly cheating at poker, but he had done worse when a situation presented itself. A contest like the one his town is planning is sure to draw some old business acquaintances - fellows Jack would really rather not admit to knowing. But the one man Jack is truly worried to see again is the one that knows more of Jack's past than any other: Tom Jude, who was not merely his partner-in-crime; Jude was also the love of his life. When your world is built on so many lies, exposing a single one of them can bring a man's life crashing down.