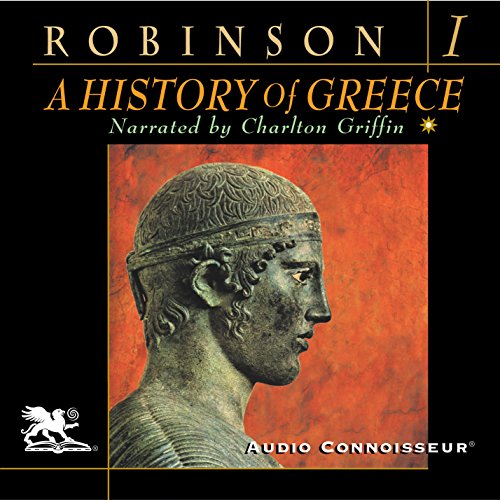 A History of Greece, Volume 1

A History of Greece is the thrilling story of the rise to power and influence of the greatest civilization the world has ever known. As Cyril Robinson's exquisite narrative unfolds, we find ourselves plunged into mankind's greatest and most magnificent adventure. The story begins in Minoan Crete, but quickly shifts to a dimly understood mainland culture. We follow the heroic deeds of the Mycenians and the Trojan War, the glorious artistic and intellectual triumphs of the Ionians, the turmoil of the Doric invasion and resultant dark age, the slow recovery culminating in the epic Persian wars and the renewed splendor of Periclean Athens. In the fifth century B.C., philosophy, literature, art, and architecture reach a pinnacle in Athens which no civilization has ever equaled. But civil strife soon follows and eventually embroils all of Greece.