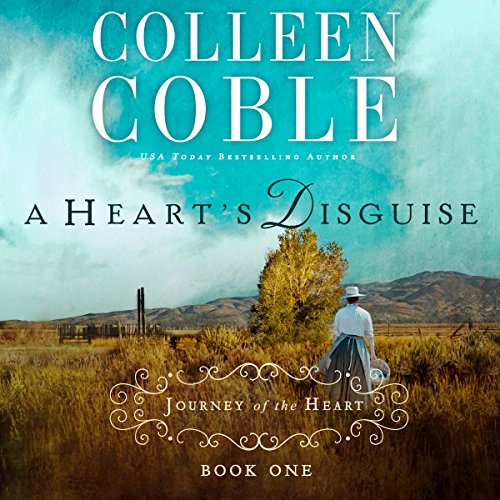 In the aftermath of the Civil War, a young woman searches for her lost love at the edge of the West.

The Civil War has destroyed Sarah Montgomery’s marriage before it’s even begun.

After Sarah receives word that her fiancé, Rand Campbell, has been killed fighting for the Union, her brothers and ailing father persuade her to pledge herself to Ben Croftner - despite her strong misgivings. But when Sarah finds out that Rand is in fact alive - and that Ben Croftner knew it - she indignantly breaks off the engagement and goes in search of Rand.

But Ben Croftner does not take rejection lightly, and a single woman with a sick father makes an easy target. When Sarah is abducted by her treacherous fiancé, Rand finally comes to her aid...only to reveal that he has been posted at Fort Laramie, Wyoming, and intends to take her there as his wife.

But could Sarah leave her dying father’s side for the love of her life? And what plans are forming in the jealous heart of Ben Croftner?