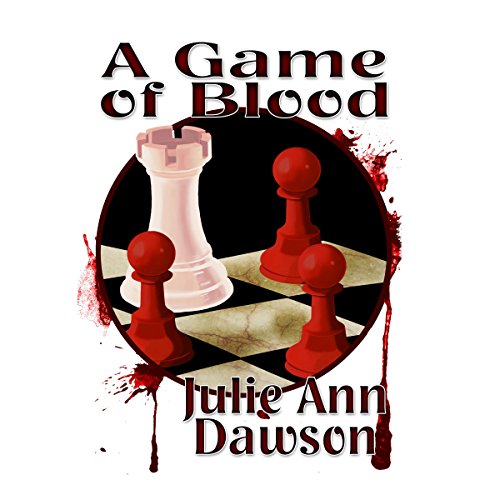 A Game of Blood

What would you do if a 300 year old vampire decided that you would make the perfect Van Helsing for his own twisted game?

A series of bizzare kidnappings leads detective Mitch Grogan to the home of the wealthy and eccentric Darius Hawthorne. What he discovers there unleashes a chain of events that not only threatens his life, but also his sanity. Grogan finds himself caught up in a deadly game with a 300 year old vampire looking for a worthy adversary. But how can a burnt-out cop with a crumbling marriage compete against a centuries' old immortal with unlimited resources and supernatural powers?

More than boredom drives the cunning Hawthorne, however. His attempts to push Grogan to the breaking point are more than cruel entertainment. They also serve as a test to see whether or not the mortal is ready to help him hunt an even more deadly foe: one that would see the whole world burn to remove the vampiric corruption from it.