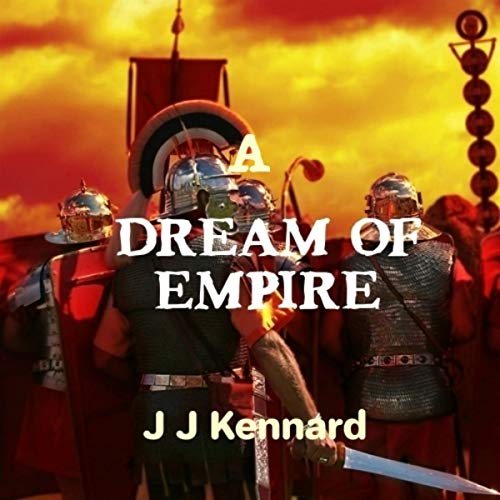 A Dream of Empire

Britannia 383 CE: General Magnus Maximus is crowned emperor by his own men. Taking advantage of the unpopularity of the Western Emperor Gration, he strips Britannia of its legions and moves to Gaul where he seizes power and plots his next move.

In this, the third story in the Atticus series, our young tribune finds himself posted to Italia where he waits for the inevitable clash between Western and Eastern empires. But before any battles, he must deal with spies, betrayal, assassinations, and rumors of invasion. With the fate of the Western legions tied to that of their emperor, there can only be one winner. Catch up with Atticus in this exciting climax to the Atticus trilogy.