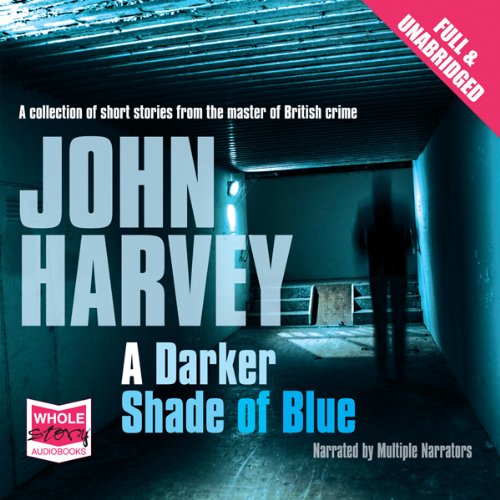 A Darker Shade of Blue

From the killing fields of the East Midlands to the mean streets of London, from the jazz clubs and clip joints of Soho to the barren fenlands of East Anglia, this is a world of broken families and run-down estates, revenge killings and prostitution, drugs, guns and corruption; a world of overstretched police forces and underpaid detectives, men and women who strive nonetheless for a kind of justice; a world in which everything, even friendship, has a price. Featuring familiar characters including Frank Elder and Detective Inspector Charlie Resnick, John Harvey's stories perfectly encapsulate life in the badlands of modern Britain.