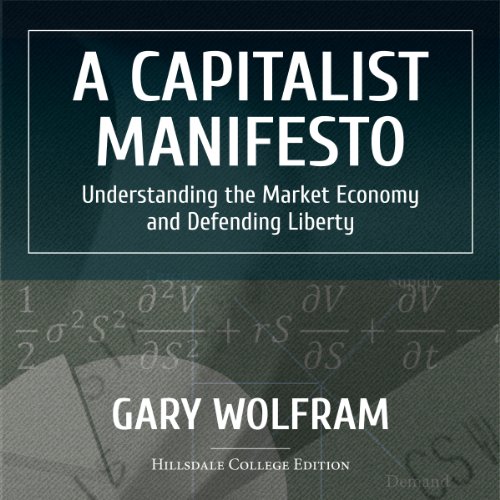 The Communist Manifesto of 1848 - the blueprint for modern totalitarian government - promises utopia but delivers dictatorship, poverty and misery everywhere it's tried. Yet many of the tenets of this ideology endure among leftist thinkers, despite repeated and universal failure. The question is why?

In A Capitalist Manifesto, Gary Wolfram answers that question with a clear explanation of the only economic system compatible with individual liberty, social justice and freedom: Capitalism. From barter to free markets, Wolfram explains the nature of money, the creation of wealth and the brilliance of a system based not on the state but rather on millions of unique individuals deciding what is best.