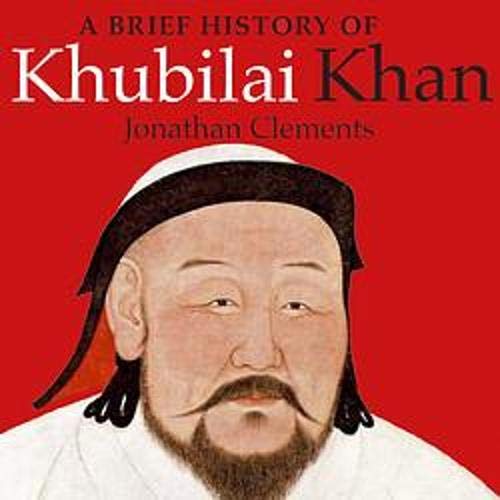 A Brief History of Khubilai Khan

His grandfather was the bloodthirsty Mongol leader Genghis Khan, his mother a Christian princess. Groomed from childhood for a position of authority, Khubilai snatched the position of Great Khan, becoming the overlord of a Mongol federation that stretched from the Balkans to the Korean coast. His armies conquered the Asian kingdom of Dali and brought down the last defenders of Imperial China.

Khubilai Khan presided over a glorious Asian renaissance, attracting emissaries from all across the continent and opening his civil service to 'men with coloured eyes' - administrators from the Far West. His reign began the glorious Yuan dynasty that ruled over China for only 90 years but had a profound impact on Asian history, from international trade to cultural revolution.

Jonathan Clements' insightful biography into the life and times of one of China's greatest leaders is a fascinating introduction to an important era, uncovering the man behind Marco Polo's mythic portrait.