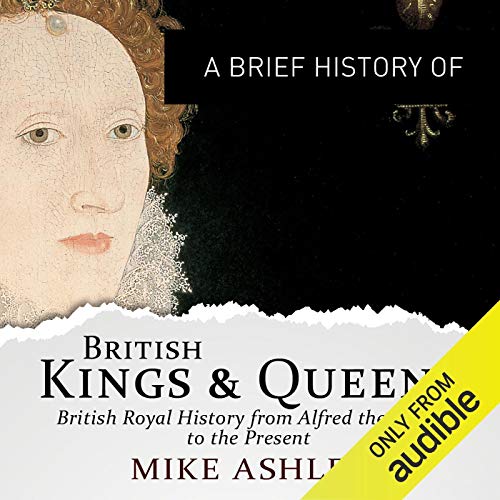 A Brief History of British Kings and Queens

A Brief History of British Kings and Queens

Here is the whole of recorded British royal history, from the legendary King Alfred the Great onwards, including the monarchies of England, Scotland, Wales and the United Kingdom for over a thousand years. Fascinating portraits are expertly woven into a history of division and eventual union of the British Isles - even royals we think most familiar are revealed in a new and sometimes surprising light.

This revised and shortened edition of The Mammoth Book of British Kings & Queens includes biographies of the royals of recorded British history, plus an overview of the semi-legendary figures of pre-history and the Dark Ages - an accessible source for students and general readers.

"Everything its title promises. The pages are filled with ... everything anyone might ever want to know about the royals." ( Publishers Weekly)
"Highly recommended." ( Choice)