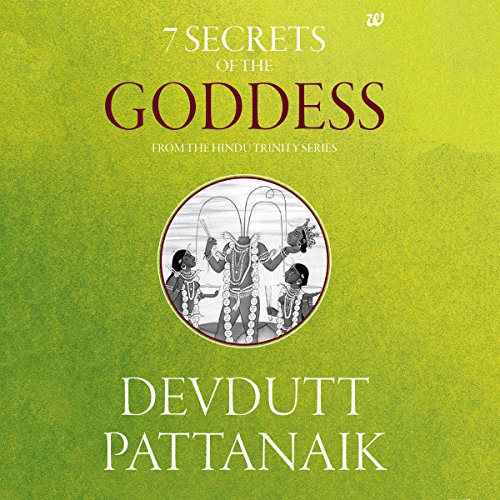 7 Secrets of the Goddess

7 Secrets of the Goddess

Kali stands on Shiva's chest. Is this female domination?

Shiva is half a woman. Is this gender quality? Why then is Shakti never half a man?

Taken literally, stories, symbols and rituals of Hindu mythology have much to say about gender relationships. Taken symbolically, they reveal many more things about humanity and nature. Which is the correct reading?

The third title in the bestselling Hindu Trinity series focuses on the goddess, and respected mythologist Devdutt Pattanaik tries to unravel the secrets locked within her stories, symbols and rituals.